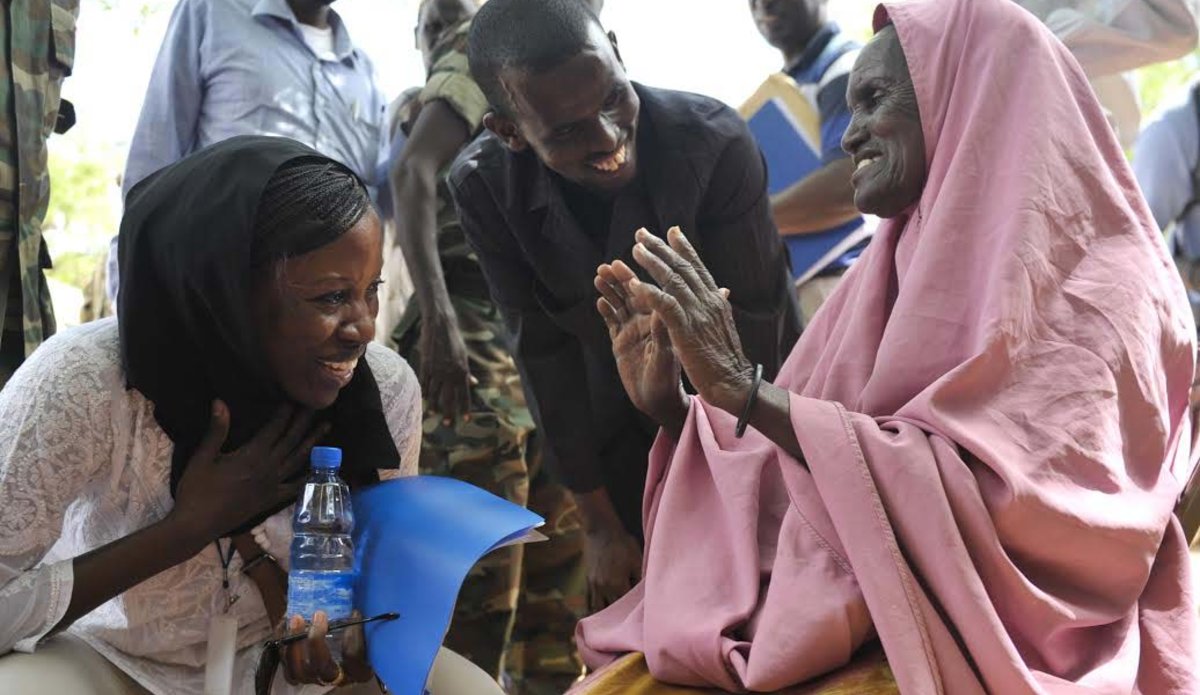 UNSOM is a special political assistance mission mandated by Security Council Resolution 2102 to support the Federal Government of Somalia, and AMISOM as appropriate, by providing “strategic policy advice” on peacebuilding and statebuilding, including on: (i) Governance; (ii) security sector reform, rule of law. Specifically, “To help build the capacity of the Federal Government of Somalia to: (i) promote respect for human rights and women’s empowerment......prevent conflict-related sexual and gender-based violence, including through the provision of Women’s Protection Advisors”.

Sexual violence and gender based violence remains widespread across Somalia, particularly in South Central regions. The survivors are mostly women and girls who have been displaced from their areas of origin. It serves as a tool to punish and assert dominance in the context of inter-clan conflicts, military offensives, displacement, and forced evictions, with women from minority clans exposed to greatest risk.

The Federal Government of Somalia signed a Joint Communique with the UN to end the widespread sexual violence in Conflict in Somalia, in London, May 2013. One year after in May 2014 in advance of the End Sexual Violence Summit in London in June 2014, the Federal Government of Somalia through a participatory process led by the Ministry of Human Rights and Women’s Development and the support of the UN and UK developed the National Action Plan on Ending Sexual Violence in Conflict (NAP/SVC).

Through the process, the line ministries, the uniformed services (national army and the police) and the civil society organizations came to discuss, review and validate the recommendations of the UN Team of Experts Assessment Mission to Somalia that took place in December 2013. The plan is in full alignment with the Somali Compact “New Deal for Somalia” and various Government plans, strategies and initiatives. The plan creates huge opportunity to end sexual violence in conflict in Somalia, though the limited resources and capacity remain as the big challenge to the full implementation.

UNSOM’s Women Protection Unit is part of the GBV Working Group and works very closely with members of this group both at Mogadishu level and at national level.

The Steering Committee meets monthly to discuss the progress made and to agree upon joint actions to expedite the implementation. It provides regular reports to the Federal Government of Somalia and the UN senior management, and as appropriate, the New Deal Working Groups (the PSGs).