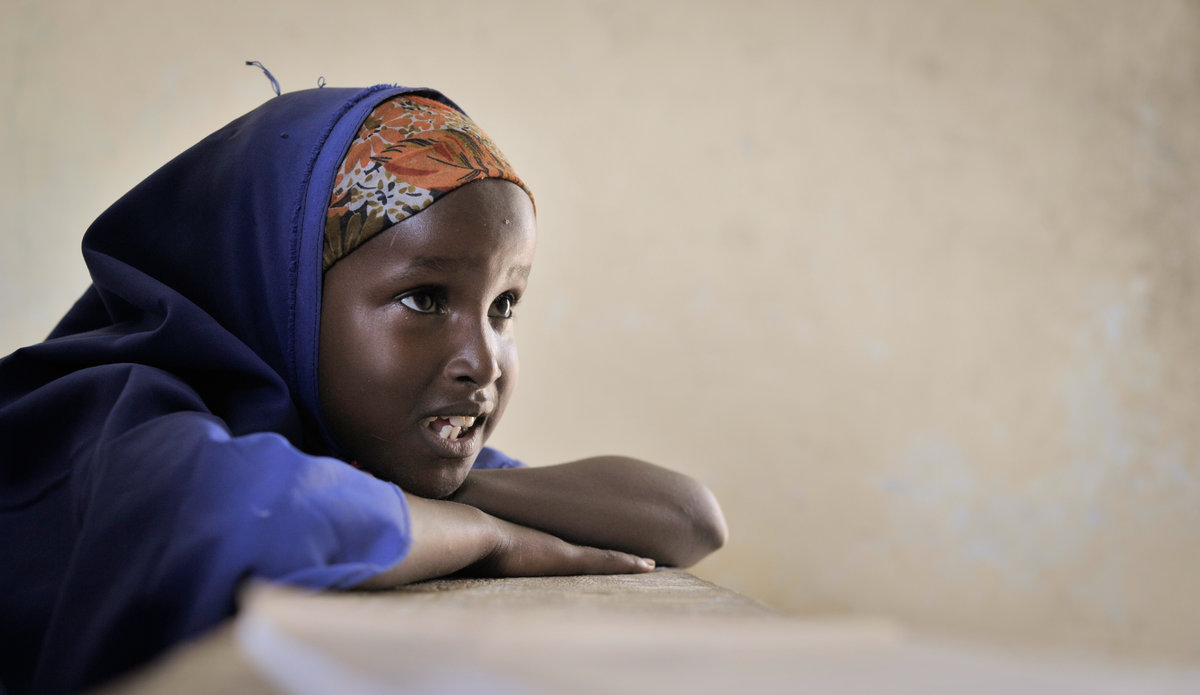 UNSOM’s mandate includes the protection of children affected by armed conflict, including supporting Somalia to prevent and end grave child rights violations committed by parties to the conflict with a focus of enhancing the implementation of the Government Action Plans on Children and Armed Conflict (CAAC) signed in 2012.

UNSOM’s Child Protection Unit (CPU) is part of its Human Rights and Protection Group (HRPG) is responsible for the implementation of the child protection mandate.

Since its deployment in 2013, the Child Protection Unit has supported the Federal Government of Somalia (FGS) in the implementation of the two Action Plans on CAAC. In June 2018, the CAAC Working Group elaborated on a roadmap to reinvigorate the implementation of the CAAC Action Plans. Although roadmap was adopted at the technical level in December 2018, signature into a policy document is still pending.

The Somali action plans which have been translated into Somali and are signed commitments between the United Nations and the Somali National Army, which was listed in 2006 as having committed grave violations against children in the UN Secretary-General’s Annual Report on Children and Armed Conflict. Other parties to the conflict listed are Al-Shabab, which is listed for recruitment and use, killing and maiming and abduction of children, and Ahlu Sunna Wal Jama’a (ASWJ), listed for recruitment and use of children.

Each of the action plans is designed to address a specific violation and outlines concrete, time-bound steps that lead to compliance with international law, de-listing, and the creation of a more protective environment for children.

Along with the UN Children’s Fund (UNICEF), CPU co-chairs the Country Task Force on Monitoring and Reporting (CTFMR), a mechanism created by the UN Security Council’s Resolution 1612 (2005) to monitor and report on the six grave child rights violations.

The six grave violations are:

The information reported by the CTFMR is used to raise awareness on the plight of children affected by the conflict in Somalia, to inform prevention and advocacy activities, to take action to separate children from armed forces and groups, to hold perpetrators of child rights violations accountable in order to prevent further violations. Programmatic activities informed by data gathered by the Monitoring and Reporting Activities mechanism are implemented by UNICEF and its partner organizations.

The Child Protection Unit works with government entities such as the Ministry of Defence, the Ministry of Women and Human Rights Development, the National Intelligence and Security Agency, the Somali National Army and various international partners and UN agencies, funds and programmes.

CPU’s achievements to date include: