Garowe – As Samsam Said Mohamed was growing up, she started to notice that something was not quite right when it came to the situation that her fellow Somali women found themselves in.

She came to realize that many women were not aware of their basic rights and this was impacting their ability to play what she considered their rightful role in Somali society.

“A woman or a girl who does not recognize her own rights cannot fight for her rights – I see this as a critical issue. Society does not fully recognize the importance of women's empowerment and gender equality, and if you discuss these issues with some people you will understand that the issue is taboo for some of them,” Ms. Mohamed says.

This led the 29-year-old to pursue her vocation – and a career – in women’s advocacy, with a particular focus on educating women and girls about their rights as a first step to empowering them with the skills and knowledge needed to participate in public life. 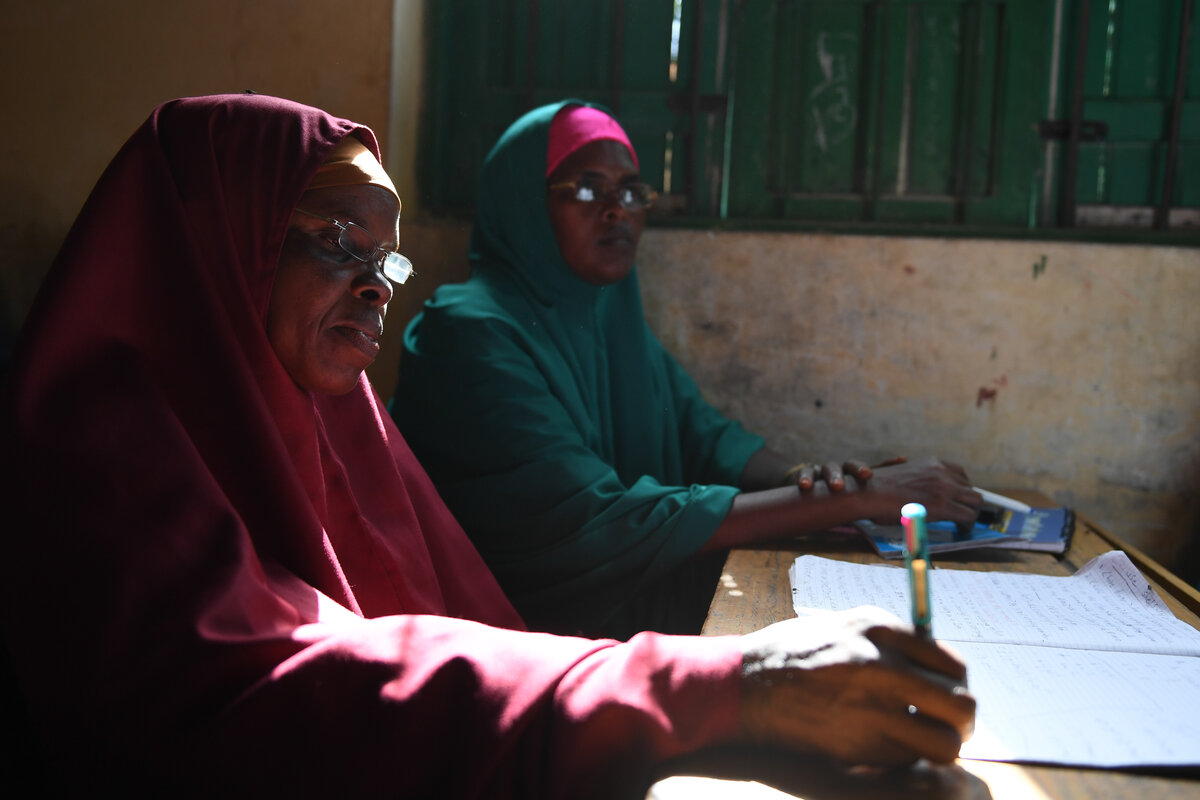 Ms. Mohamed was born and raised in Badhan, in Somalia’s northern Sanaag region. After completing her schooling there, she began in 2009 her undergraduate studies at Mogadishu University’s campus in Bosaso, in Puntland, from which she later graduated with a bachelor’s degree in economics three years later. She then pursued her graduate studies in Uganda, and graduated in 2014 with a Master’s in Economic Policy and Planning from Kampala International University.

Soon after graduating, she joined Puntland’s Ministry of Women Development and Family Affairs, to follow on her long-held aim of helping Somali women to realize and enjoy their right to participate in all facets of life in Somalia, from commerce to education to politics.

“As a gender advisor at the Ministry of Women, I have been part of an influential team of young women who sprung up to change society’s attitude towards women by enhancing the capacity of women aspirants and candidates by boosting their knowledge and skills,” Ms. Mohamed says.

“We reach out to people in a variety of ways, including holding meetings and convening in all regions and districts,” she continues. “We also raise awareness through radio and television, as well as through social media, such as Facebook and Twitter.”

Ms. Mohamed’s advocacy extends beyond her role in Puntland’s government.

In her spare time, on a voluntary basis, she provides mentoring to women and girls around Puntland, both through in-person training sessions and online video-conference calls.

From 2015 to 2020 she worked as a part-time teacher at several universities in Puntland, including Puntland State University in Garowe and Mogadishu University’s campus in Bosaso. Her training extends to other parts of Somali society, beyond its youth in academia, to groups such as traditional elders.

“It will take time to achieve the important goal of an increased number of women taking part in politics and in decision-making roles,” Ms. Mohamed says. “I encourage women to support each other as women and to vote for each other in elections. It is unfortunate that women vote for men, and then complain against men’s dominance in elections.” 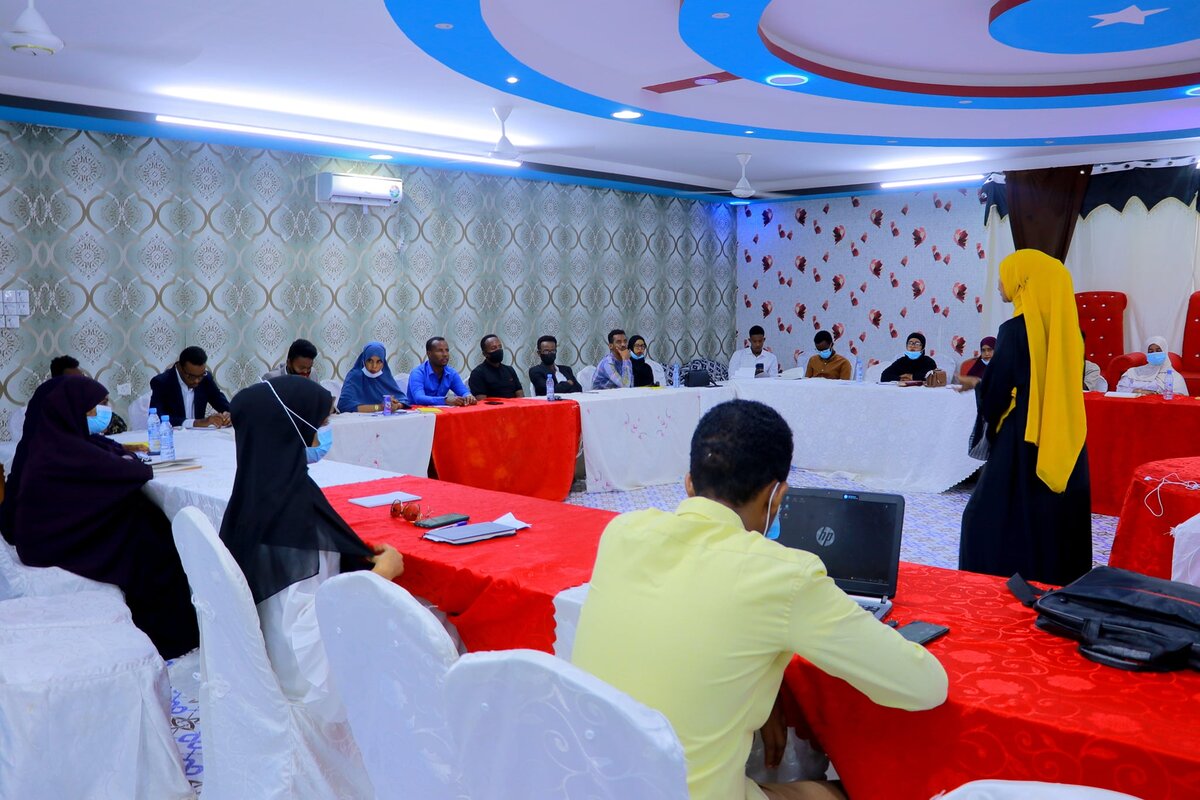 The activist’s sessions with traditional elders have driven home the importance of her work, with the negative feedback she has sometimes received – such as claims of leading their daughters astray – serving her as a motivation to keep doing what she is doing.

“I was confronted several times by elders who, sometimes, asked me to stop my awareness programmes, but this has never deterred my quest to enhance the knowledge of girls and women,” she says.

Ms. Mohamed acknowledges that there is a long way to go before change takes place, but she is optimistic that people’s attitudes, especially towards women’s political participation, will eventually change.

“Women's representation in Puntland’s Parliament and the Cabinet is poor. They have two women MPs [Members of Parliament] out of 66 MPs in the parliament and six women ministers out of 54 in the cabinet,” she says.

“But I, together with other women advocates, conduct large-scale campaigns with the government and traditional elders urging greater representation for women in Puntland’s leadership,” she adds. “And as we continue our campaign we expect the number of women in the upcoming federal parliament to increase,” she emphasizes.

The United Nations in Somalia has advocated for greater involvement of women in the country’s political sphere and other parts of Somali society, and has been emphasizing the importance of achieving the minimum 30 per cent quota for women’s representation in the current national parliamentary elections. 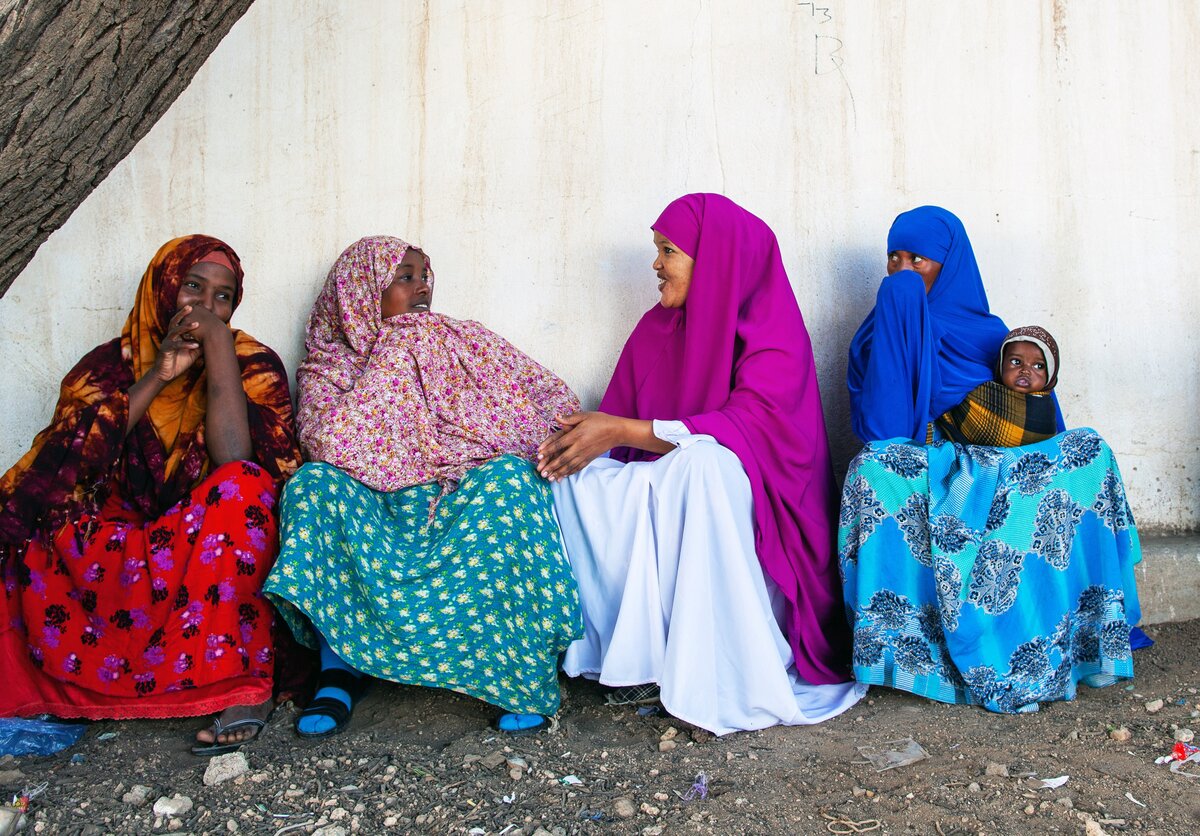 “We call on all involved to redouble their efforts to achieve the quota in the upcoming House of the People’s elections,” the UN Secretary-General’s Special Representative for Somalia, James Swan, said at a recent press conference.

In September, UN Deputy Secretary-General Amina J. Mohammed undertook a visit to Somalia in solidarity with Somali women’s calls for full and equal participation in political life. She strongly highlighted the country’s current parliamentary elections as an opportunity to build on the progress made in women’s political participation and emphasized that women’s full inclusion in all sectors of society will contribute to greater resilience, peace, and stability.