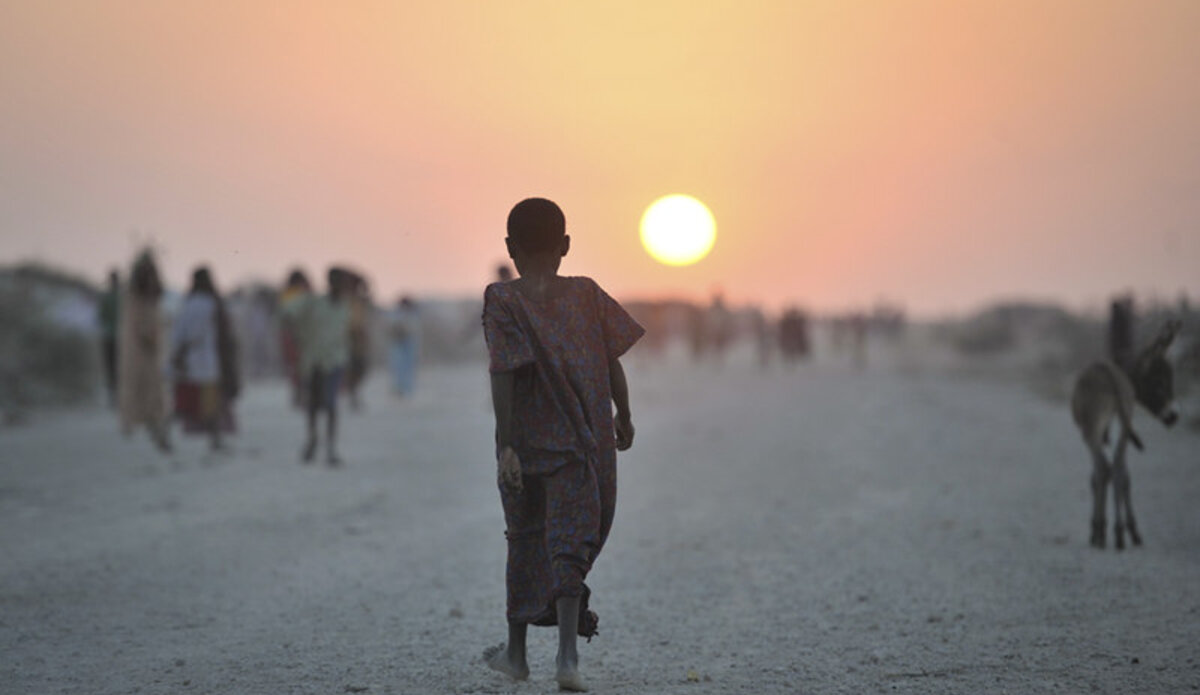 Since its deployment in 2013, the Child Protection Unit has been supporting the Federal Government of Somalia in the implementation of the two Action Plans to end and prevent recruitment and use as well as killing and maiming of children by the Somali security forces. In October 2019, the FGS and the United Nations endorsed a roadmap to invigorate the implementation of the CAAC Action Plans. The Child Protection Unit also supports the Government of Somalia in the implementation of the Standard Operating Procedure for the reception and handover of children separated from armed groups in Somalia endorsed by the United Nations and the Somali Federal Government in February 2014.

The two Somali action plans to end recruitment and use and to end killing and maiming of children were endorsed by the Federal Government of Somalia and the United Nations in 2012 further to the listing of the Somali National Army (SNA) in 2006 for its involvement in grave violations of children’s rights. Other parties to the conflict that have been listed for grave violations are the Somali Police Force, Al-Shabaab and Ahlu Sunna Wal Jama’a (ASWJ) groups.

Along with the United Nations Children’s Fund (UNICEF), the CPU co-chairs the technical Country Task Force on Monitoring and Reporting (CTFMR), a mechanism created by the UN Security Council resolution 1612 (2005) to monitor and report on the six grave violations of children’s rights as listed below:

The information reported by the CTFMR is used to raise awareness on the plight of children affected by the conflict in Somalia, to inform prevention and advocacy activities, to take action to separate children from armed forces and groups, to hold perpetrators of child rights violations accountable in order to prevent further violations.

In order to implement its mandate, the Child Protection Unit works with government entities: the Ministry of Defence, the Ministry of Women and Human Rights Development, the Ministry of Justice, the National Intelligence and Security Agency, the Somali National Army, the Somali Police Force, regional forces, civil society organizations and various international partners, ATMIS and UN agencies, funds and programmes.

The Child Protection Unit supports in the coordination of the Somalia National CAAC Working Group and sub-CAAC Working Groups in Southwest, Jubaland, Hirshabelle and Galmudug. These groups meet quarterly to discuss trends and patterns of violations including protection and preventive strategies as per the road map.

The Child Protection Unit supports the Somalia Inter-Ministerial Committee a coordination mechanism whose aim is to ensure concrete actions are taken by the Federal Government to end grave child rights violations and to monitor the progress made in the implementation of the 2019 road map as well as the two 2012 action plans.