Jowhar – In Hirshabelle, the United Nations envoy to Somalia today welcomed recent developments related to the impasse currently being experienced with the country’s national elections.

“I was pleased to see the statement this morning from Jubaland and Puntland, as well as the announcement of their nominees to the State Election Implementation Teams. I will be consulting, later today, with other international partners as we agree on our collective response to these developments – but my initial reaction is that, while overdue, the issuance of these lists is a positive, welcome development,” said the UN Secretary-General’s Special Representative for Somalia, James Swan. 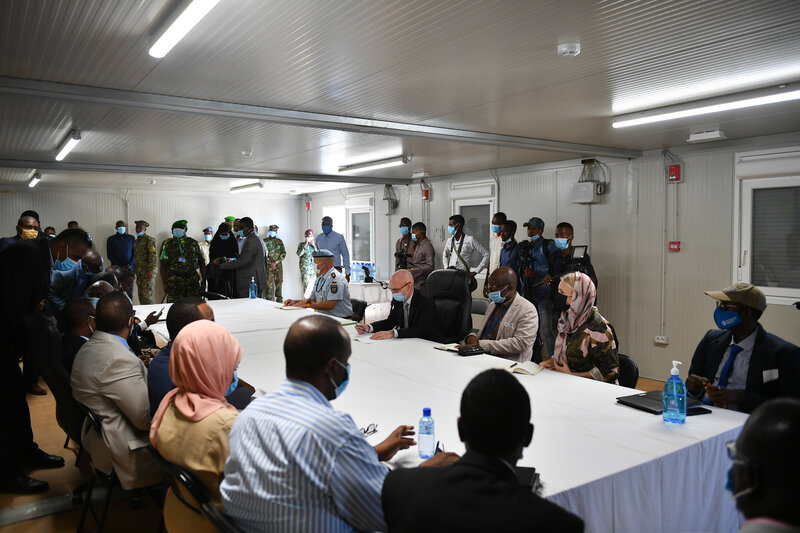 The UN envoy was speaking at a joint media encounter in Hirshabelle’s capital, Jowhar, with the Federal Member State’s President Ali Abdullahi Hussein 'Gudlawe,' with whom he had earlier also discussed the issue of the country’s elections.

Over recent weeks, Somalia’s international partners – including the United Nations – have been urging the country’s leaders to come together, in a spirit of consensus and collaboration, to resolve differences over the implementation of an electoral plan they had agreed on in September last year, in order help ensure Somalia remains on a clear path to peace and stability.

Earlier on Thursday, Puntland and Jubaland authorities announced that they were making appointments to each of their respective State Electoral Implementation Teams  and also called for another meeting of Federal Government and Federal Member State leaders to resolve any directions on the way forward.

“I also welcome the very helpful proposal for a meeting of Federal Government of Somalia and Federal Member State leaders, which is fully consistent with repeated partner appeals for Somalia’s leaders to reach agreement on the implementation of the electoral model adopted on 17 September 17,” Mr. Swan said. “These are positive, conciliatory moves by Jubaland and Puntland, and I urge that they be reciprocated by the Federal Government and other Federal Member States.”

Along with an official of the UN Food and Agriculture Organization (FAO), Mohamed Yarrow, and the Police Commissioner for the UN Assistance Mission in Somalia (UNSOM), Meinolf Schlotmann, the UN Special Representative was in Jowhar to discuss with the President and his ministers the work of the United Nations in support of Hirshabelle. 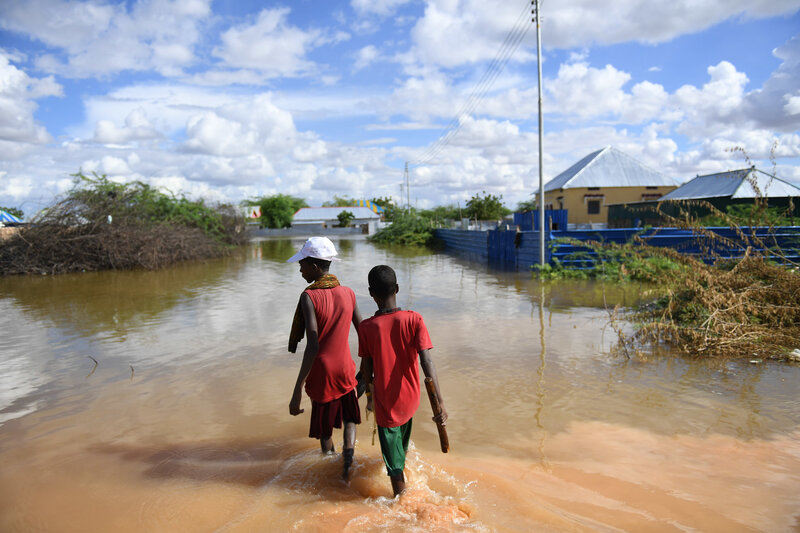 “Hirshabelle is the youngest of Somalia’s Federal Members States, established in 2016. We know that its development needs are significant in light of this, and the UN family continues to provide support in various fields, including with development and humanitarian assistance, but also with security and reconciliation efforts,” Mr. Swan at the media encounter.

The UN envoy went on to highlight some examples of that support.

On the humanitarian front, tied into the desert locust infestation experienced in many parts of the country, the UN World Food Programme (WFP) is providing much-needed assistance to people through its nutrition programme for locust-affected villages.

In relation to flooding which has impacted Hirshabelle’s development efforts, the UN Food and Agriculture Organization (FAO) has identified at least 60 water breakage points and is working with local authorities to close 13 high flood risk river embankments. Four of these have already been completed.

“I’m pleased to add that the UN Food and Agriculture Organization is also rehabilitating 35 kilometres of major irrigation canals,” Mr. Swan said. “This will enable Hirshabelle to continue to realize its potential as the breadbasket of Somalia.”

He added that International Organization for Migration (IOM) is working at the community level through the Federal Member State, with support, for example, with the construction of primary schools, a modern market complex and a women’s centre.

On the security front, along with its partners, the United Nations remains committed to supporting the Hirshabelle police.

Currently, some 579 police officers are receiving stipends through the UN Joint Police Programme, which will also fund the construction of police stations, provide equipment and develop programmes on community policing.

“These are just some examples of our close partnership with Hirshabelle,” Mr. Swan said. “The UN family in Somalia looks forward to working together with you and your team to improve the lives of the people of Hirshabelle as it grows and develops in 2021 and beyond.” 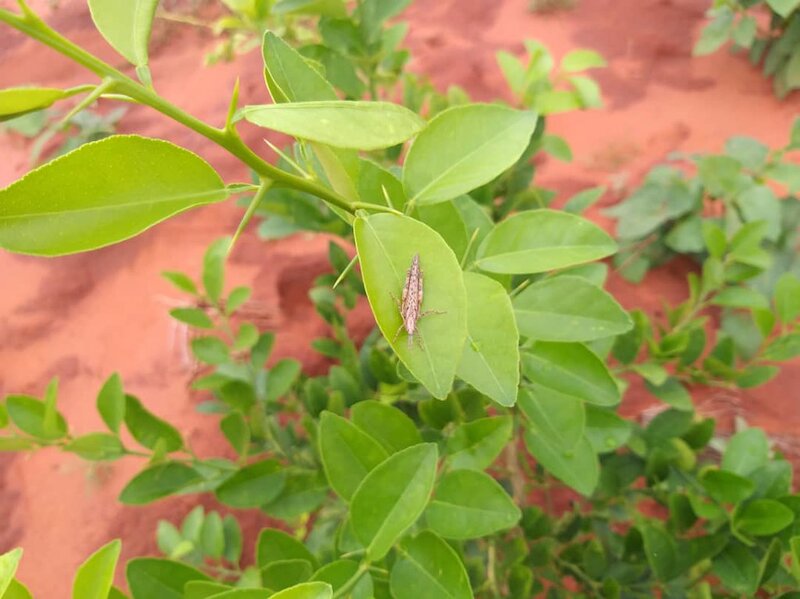