Somali leaders walk ‘Back from the Brink,’ resume talks on critical elections

Somali leaders walk ‘Back from the Brink,’ resume talks on critical elections

Mogadishu/New York – James Swan, UN Special Representative for Somalia and head of the United Nations Assistance Mission in Somalia (UNSOM), said it is imperative that the summit yield an implementable agreement to hold elections in the shortest time possible.

“Without such an agreement, and the goodwill and sincerity to implement it, the gains which have been made in recent years may be reversed, risking further instability and insecurity”, he warned.

Recounting the political impasse over recent weeks, Mr. Swan said the talks between Somalia’s Federal Government and the leaders of its Federal Member States, which began in March, regrettably broke down in early April.

The House of the People of the Somali Parliament then adopted a “Special Law” abandoning a landmark electoral agreement reached on 17 September 2020, extending the mandates of current office-holders for up to two more years. 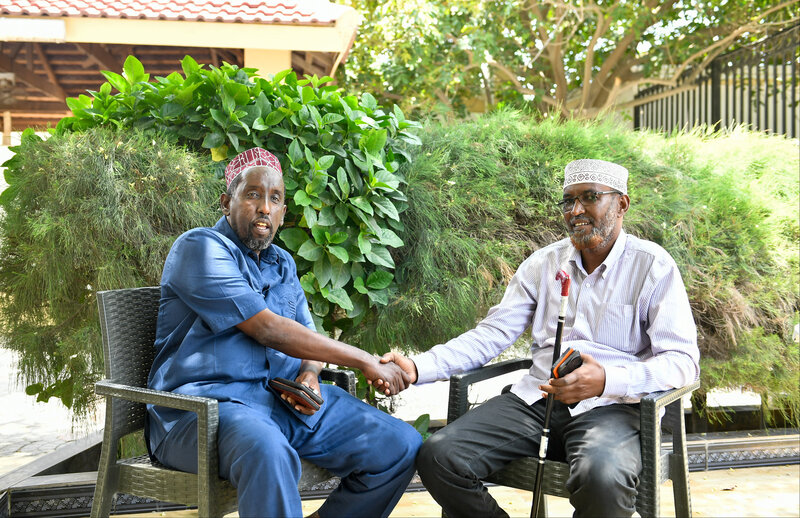 Opposition to these moves led to the mobilization of militias and exposed divisions within Somali security forces. Violent clashes ensued on 25 April, risking broader conflict.

“Since then, Somalia has come back from the brink of this worst-case scenario”, said Mr. Swan, recalling that the House of the People reversed its Special Law on 1 May under intense pressure, finally easing tensions.

Praising Somali leaders who sought consensus and worked to de-escalate the situation in the interest of the Somali people, Mr. Swan said the same spirit of compromise will be crucial going forward.

Talks at the Mogadishu summit now centre on resolving outstanding issues related to the implementation of the 17 September Agreement and matters related to the upcoming elections. 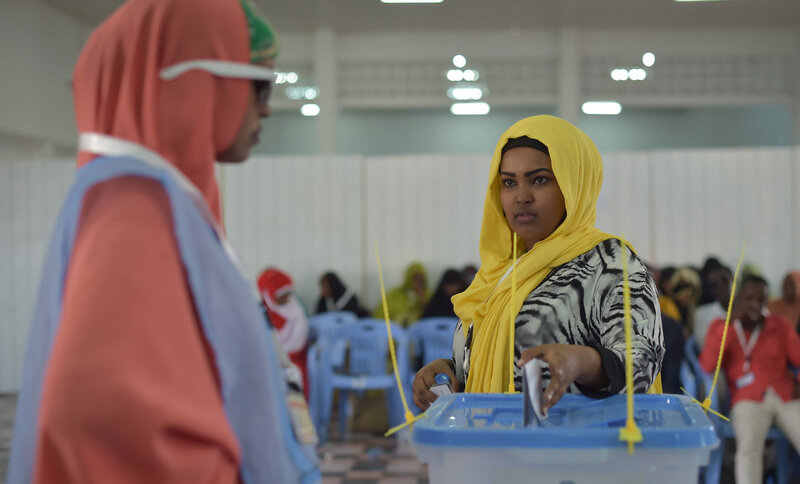 African Union, the European Union, the Inter-Governmental Authority on Development, and other diplomatic partners.

Mr. Swan urged Somali leaders to find solutions in good faith and demonstrate the leadership required at what he described as an “historic moment” for the country.

The group continues to demonstrate resilience and the ability to plan and execute complex attacks across Somalia, including against civilians. Its leaders claimed responsibility for an attack that left five people dead and dozens more wounded at the Hotel Afrik in Mogadishu on 31 January.

Mr. Swan told the Council that it is now crucial for the parties to commit to a clear way forward. “Without this, progress on key national priorities will continue to be hampered, or worse, reversed, in critical areas, including in the security, economic and development sectors,” he warned.