Mogadishu – The key role that young Somalis play in helping develop their country came under the spotlight recently at a special meeting of the United Nations Security Council on youth, peace and security.

“Although young Somalis face many challenges and have very limited opportunities, long before the adoption of resolution 2250, they have been working to create change, to build peace and to accelerate development,’ a former UN Youth Advisor for Somalia, Joao Scarpelini, told the meeting.

“Very often, those are informal groups of volunteers, that are creatively finding ways to mobilize their peers, and improve communities with limited resources and often without institutional support,” he added. 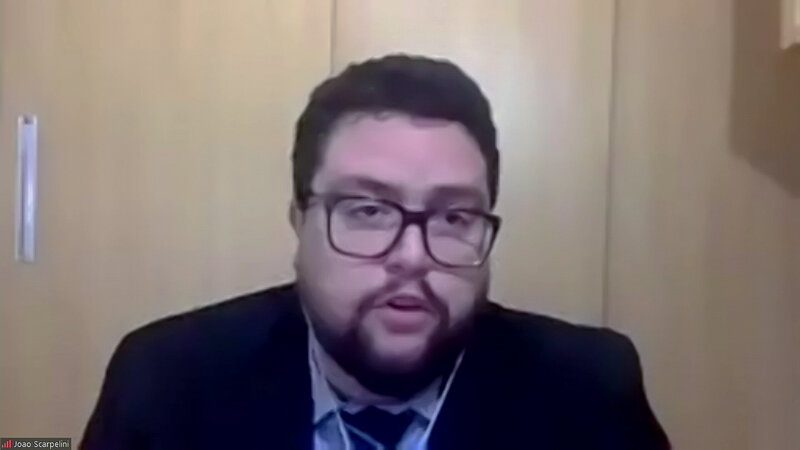 The Council called for the virtual meeting – co-hosted by France and the Dominican Republic on Wednesday and held under the so-called Arria-formula which allows for guest speakers – to share lessons learned and best practices in relation to the implementation of various resolutions on youth, peace and security in the context of UN peacekeeping operations and special political missions, with the UN Assistance Mission in Somalia (UNSOM) being one of the latter.

Previously, the Council has highlighted the key role that young people can play in conflict prevention, conflict resolution, peace-building and sustaining peace, as well as the importance of facilitating youth participation and leadership in these areas.

The Council’s resolution 2250, adopted in 2015, highlighted the critical role that young people can play in conflict prevention and resolution and peace-building initiatives and the importance of facilitating youth participation spaces. It was followed by other resolutions which built on this in subsequent years, such as resolutions 2419 and 2535.

The meeting’s speakers included senior UN officials such as the Under-Secretary-General for Political Affairs, Rosemary DiCarlo, and the Under-Secretary-General for Peace Operations, Jean-Pierre Lacroix. They spoke about their respective departments' work, supporting implementing the resolutions, and best practices in implementing the youth, peace, and security agenda by UN missions.

In her remarks, Ms. DiCarlo emphasized that the involvement of youth in peace initiatives is a must and called for the effective implementation of the youth, peace and security agenda, involving all key stakeholders.

“The continued support of the Member States and, importantly, the Security Council, is needed to make further progress on this agenda,” Ms. DiCarlo said. “We must build on the fact that the active participation and inclusion of young people, in political processes in peace-building, is no longer viewed as an optional or as an afterthought. It has rightly become one of the cornerstones of the sustaining peace agenda.”

On his part, Mr. Lacroix noted that peacekeeping missions are actively contributing to the implementation of resolutions on youth, peace and security, but that more still needs to be done.

“Young people are essential actors of peace. In order for them to have this opportunity, their needs need to be addressed; their voices amplified and their engagement advanced,” the UN official said.

Other speakers included the Youth Adviser and Coordinator of the Youth, Peace and Security programme at the UN Interim Administration Mission in Kosovo (UNMIK), a representative from the UN Verification Mission in Colombia, and Mr. Scarpelini, now an independent expert following four years of service in his youth advisory role for Somalia.

In his appearance before the Council meeting, Mr. Scarpelini said Somalia’s youth have asked the international community for help “with very simple pleas: they wanted to be heard and seen, they wanted their positive contributions to be recognized, and they wanted agency and an opportunity to make a difference in the country they love so much.”

He went on to say that the Council’s adoption of resolution 2250 was the opportunity and recognition that many young Somalis were looking for.

“Within days from the adoption, youth-led organizations supported by UNSOM held a national event, that brought together 300 young women and men from across all federal member states. At the event they formulated the Somali Youth 4 Peace Pact, a local Somali-led, Somali-owned version of resolution 2250 with concrete recommendations and local solutions to bring sustainable peace to the country,” he said.

“The young people,” he continued, “also challenged the UN and partners to go beyond ad-hoc initiatives and to establish mechanisms of participation that would create a permanent platform for dialogue.”

Those mechanisms were the annual Somali National Youth Conference, which provided a platform for young people from different backgrounds, Federal Member States and clans to come together and find common ground; secondly, the UN Youth Advisory Board, established in 2018, to provide the UN family in Somalia with concrete recommendations based on young people’s own lived experiences; and, thirdly, the Joint Galkayo Youth Committee, an official mechanism to facilitate the engagement of young people into the formal peace process in Galkayo. 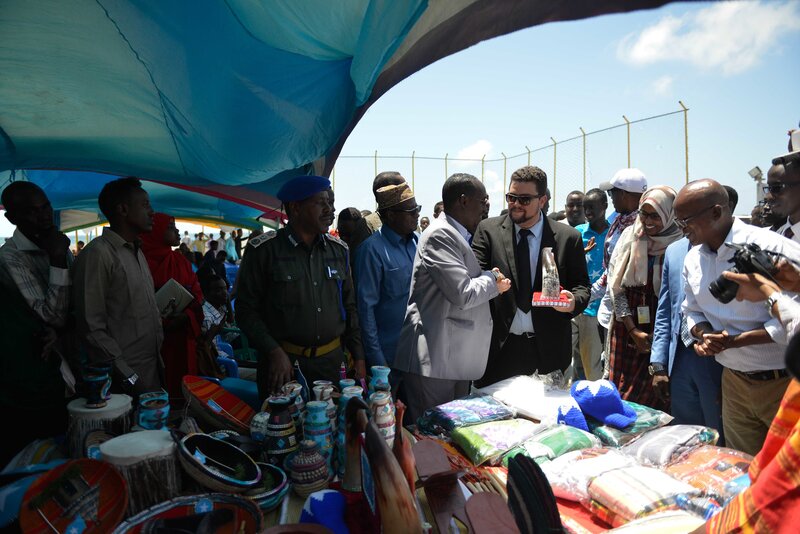 The efforts by UN peace missions to implement the resolutions on youth, peace and security were broadly welcomed by the meeting’s attendees.

“Together with the Somalian government, UNSOM has been working to facilitate the youth for peace pact and established a Youth Advisory Board,” said a representative from Indonesia, Dian Triansyah Djani. “This helps to address stigma and creates avenues for Somali youth to access quality education and employment opportunities. We need to replicate this in other UN missions."