In Somalia, survivors of conflict-related sexual violence tell of agony and hope

In Somalia, survivors of conflict-related sexual violence tell of agony and hope

Fetching firewood near her Internally Displaced Persons (IDP) camp on the outskirts of Mogadishu with her 8-year-old son, she was waylaid by four men—two of whom were wearing military fatigues—who repeatedly raped her for over three hours before the very eyes of her son.

“They shackled my son before pinning me down in a thicket,” she recounts the horrifying ordeal, with sadness in her eyes. “As my son lay down crying, they took turns to rape me. They would rest and then rape me again, and again and again. They did this for over three hours.” 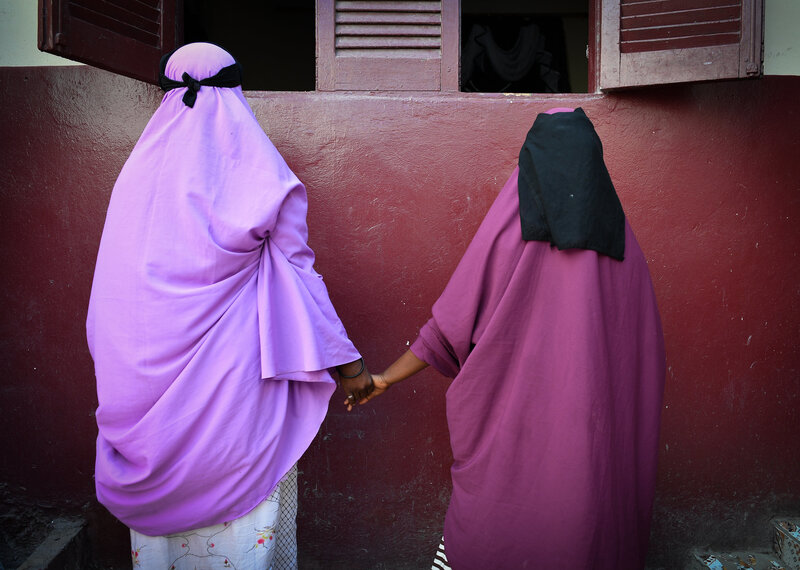 After they were done they disappeared into the bushes, leaving the distressed woman to pull herself together, untie her traumatised son who had witnessed his mother being violated and, together, they staggered home.

At home Batuulo, a widow, had to pull herself together for the sake of her five children, including one who is disabled. But the ordeal left her badly scarred and, to this day, she is traumatised by the sight of men in military fatigues because it reminds her of her perpetrators. She thinks it might be her attackers.

At a local support centre, Batuulo received medical treatment for a sexually transmitted disease and was put on pre-exposure prophylaxis treatment to help reduce the probability of contracting HIV.

Decades of war and conflict in Somalia displaced millions of people. Thousands are still living in IDP camps where girls and women are vulnerable to rape and many other forms of sexual violence due to the fragile security situation in the camps and a lack of preventive government measures, limited access to justice and weak clan protection.

Naima Said Ali, from Geedo IDP camp in Kaahda district, also in Mogadishu, was robbed and raped on her way home from work in April this year. The men were armed and they held her at gunpoint.

“One man raped me while the other was holding a gun. When he was finished, he took the gun from the other, who in turn raped me. I cried and begged them not to kill me. After they were done, they just walked into the darkness and left lying me on the ground,” narrates Naima, the wounds on her hand still visible from where the bayonet of the gun had hit her while she lay sprawled on the ground.

“After this happened, I stayed indoors for two days not talking to anyone, not wanting to see people. I was miserable. I thought perhaps I would be better off going to a different place, somewhere far, where no one knows me. But I had nowhere to go.”

The voice of condemnation and call to action to curb sexual violence against Somali women has been rising for a while now, with even respected religious leaders urging the government to act. Sheikh Abdulhayi Sheikh Adan, is a respected Mogadishu cleric, who often uses his popular Friday sermons to call for the respect and protection of girls and women.

We met him at Somalia Women and Child Care Association (SWCCA), a local community-based organisation that has partnered with the United Nations Assistance Mission in Somalia (UNSOM) to support women’s rights and survivors of sexual violence, like Batuulo and Naima. 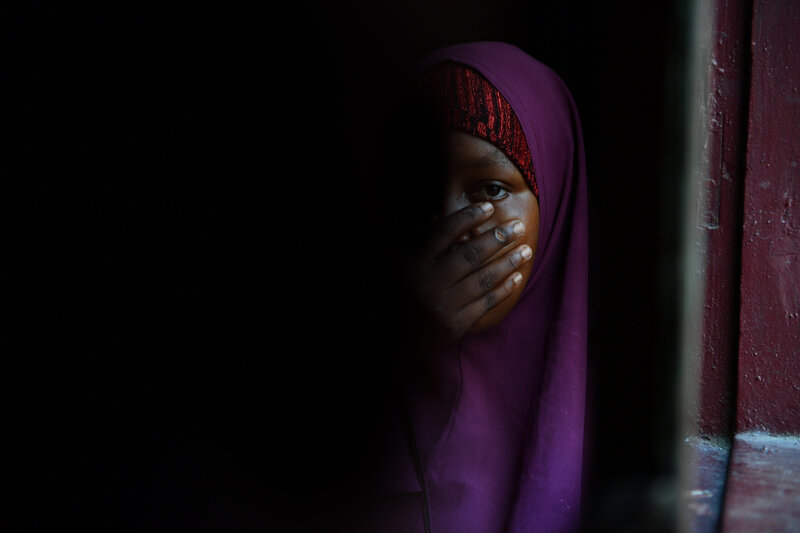 “Islam, our religion, is totally against the abuse of women,” he says. “Our Somali culture is also against abuse of vulnerable persons such as girls and women, and they are culturally referred to as the ‘untouchables’ and so they should never be harmed in any way but rather protected,” Sheikh Abdihayi adds.

Sheikh Abdihayi believes that the passing of the Sexual Offences Bill will be a huge deterrent against sexual offences. The role that the law can play was seen in March 2019 when five teenagers in the north east Puntland State were arraigned before court and sentenced for gang raping a 16-year-old girl.

Somalia is yet to pass a Sexual Offences Bill (SOB) which, if passed into law, will criminalise all forms of sexual offences including rape, sexual assault, trafficking and child marriage.

However, many rape survivors and their families are not as brave as Batuulo and Naima in speaking out and seeking help.  Many are afraid to publicly confront their attackers, for fear of reprisals or because of shame and stigma. In most cases, in Somali society, survivors of rape are deemed not worthy to be married again, forcing survivors to suffer a double whammy; first from the assault and again from being forced to remain silent.

In some places, there is hope and support for survivors.

In January this year, the Ministry of Women and Human Rights Development initiated a road map for a new national action plan on ending sexual violence in conflict. The Somali Police Force, with United Nations support, is also developing a discipline policy and a code of conduct aimed at combating sexual and gender-based violence.

SWCCA Protection Officer, Fatuma Ismail Nur said so far this year, they have assisted 40 rape survivors in Mogadishu alone, with counselling, access to treatment and entrepreneurial training and funds to start up small businesses.

“The actual figure of rape cases is actually much higher. Many cases go unreported due to fear of reprisal, stigma, limited accountability, impunity and lack of access to justice for survivors and their families. The biggest challenge for us when dealing with rape survivors is the lack of sufficient evidence to take on the suspects,” Fatuma says.

In the case of Batuulo and Naima, while the two women were brave to report to authorities, their cases have gone cold because there is insufficient evidence and both women cannot identify their attackers. In Batuulo’s case the assailants wore balaclavas and in Naima’s it was in an alley on a dark night.

But Batuulo has chosen to be an exemplary survivor. With support of SWCCA, she managed to start an income-generating small business so that she is empowered and is able to take care of herself and her children. She doesn’t go out into the bushes fetching firewood any more. 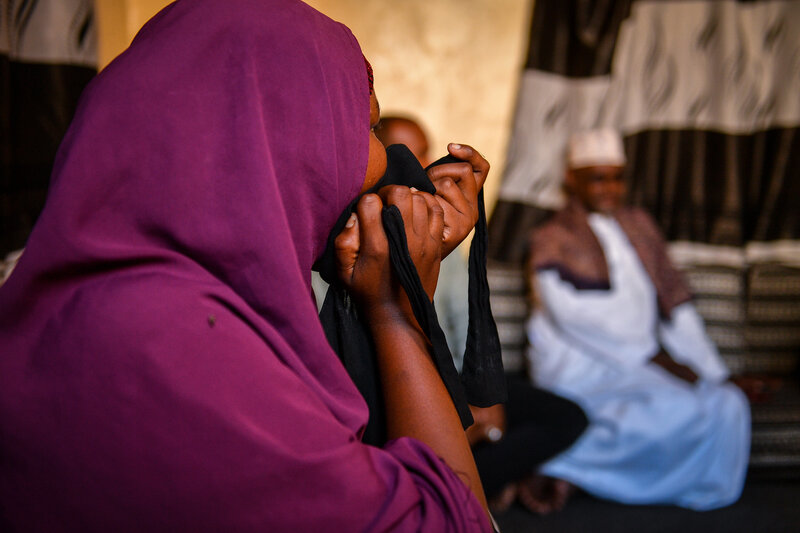 Access to justice for Conflict-Related Sexual Violence survivors in Somalia, and especially the rural areas is difficult due to the remoteness of defendants, cultural attitudes, security, the fear of retaliation, the cumbersome justice system, the lack of financial resources, the lack of confidence in the justice system and the perpetuation of rape culture and challenges of the clan-based resolution concept.

As Somalia moves to have provisions for conflict sexual violence formalised in its legal framework, there are currently many organisations providing services to the survivors of sexual violence, supported by UN agencies.

It is through such organisations that survivors are finding a semblance of hope and solace.