“It’s the first of our visits to the Federal Member States in the new year, and we have come to discuss with the President and his ministers the work of the United Nations in support of South West State. This ranges from support for ongoing reconciliation, security and stabilization efforts to providing humanitarian and development assistance,” the UN Secretary-General’s Special Representative for Somalia, James Swan, told the media in the state’s largest city, Baidoa.

The UN envoy was speaking at a joint press encounter with the Federal Member State’s President Abdiaziz Hassan Mohamed ‘Laftagareen.’

Earlier, they had been in discussions along with members of the President’s cabinet, the International Organization for Migration’s (IOM) Chief of Mission for Somalia, Richard Danziger, and, from the UN Office for the Coordination of Humanitarian Affairs, the Head of its Humanitarian Access and Civil-Military Coordination Unit in Somalia, Edward Melotte.

“I also particularly came along with this delegation to listen to what the South West State authorities hope for and expect from the United Nations in 2021 so that we can better work together to ensure the needs of the people, and that those of South West State, are also met,” Mr. Swan added.

In his remarks, the UN Special Representative flagged some examples of the world body’s local support, adding that some of the innovative projects currently underway are models that can inform the work of the United Nations in other locations in Somalia.

The projects included the UN Support Office in Somalia (UNSOS) and the South West State government working together to improve the local environment through a scheme to plant six million trees around Somalia, with some 200,000 of those tree seedlings to be planted near Baidoa. 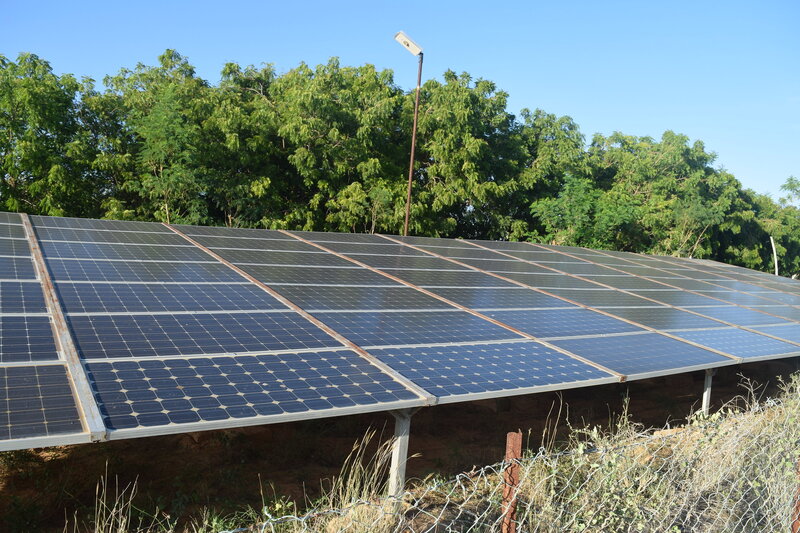 Mr. Swan spoke of how the United Nations is working with local partners to reduce its environmental footprint and support a shift to renewable energy production. He highlighted how an agreement signed last year, between UNSOS and a private sector firm, paves the way for the supply of solar power to the African Union-United Nations camp in Baidoa city as well to the general Baidoa market.

“Solar panels will be laid out later this year,” he noted.

In relation to the large population of internally displaced persons in and around Baidoa – numbered at around 500,000 – Mr. Swan spoke of the IOM’s work with partners to find durable solutions for them, including the development of new settlements near the town of Barwaaqo.

“These settlements are approached as an integrated part of the urban environment, and planned as urban extensions, rather than temporary camps disconnected from the city. So far, more than 700 households have been relocated and a further one thousand households will soon join them,” Mr. Swan said. “These settlements will include basic services, such as health clinics and sanitation facilities, schools as well as police stations and roads.”

The meeting with South West state’s President and members of his team also covered issues of humanitarian access. The UN envoy, in his remarks to the media, noted that the opening up of airspace to enable unhindered humanitarian support to vulnerable populations remains a key concern.

He said he welcomed and encouraged the state government’s “continued support to ensure and sustain the security of airstrips across South West State.” 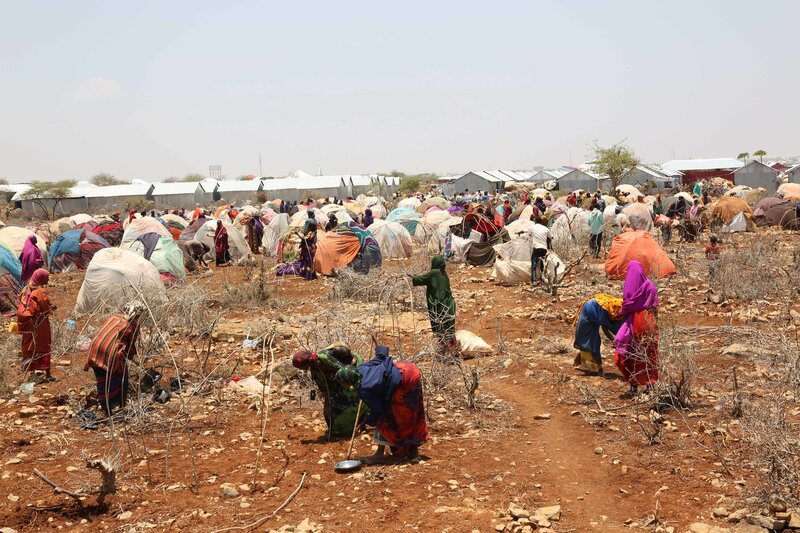 The discussions with President Abdiaziz also covered the wider political situation in Somalia, including the country’s elections.

In this respect, the UN envoy expressed his appreciation for the South West State leader’s ongoing efforts to bring the different parties together to agree on a way forward.

Earlier this week, a wide range of Somalia’s international partners, including the United Nations, issued a joint statement in which they expressed their concern about the continuing impasse in implementing the electoral model agreed on 17 September by Somalia’s President Mohammed Abdullahi ‘Farmajo’ and the country’s Federal Member State leaders. 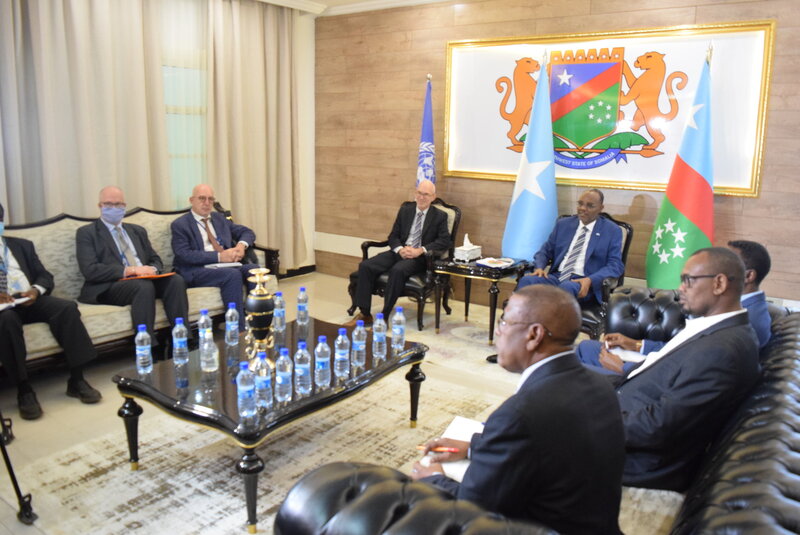 “I reiterate that a spirit of consensus and collaboration, which means putting the good of the country first, is paramount at this time,” Mr. Swan said. “We in the UN urge all of Somalia’s leaders to make every effort to engage in dialogue in a collegial spirit to ensure that the national elections are held, based on broad consensus (and) rooted in the 17 September agreement, and that these elections are underpinned by transparency, fairness and inclusivity.”

In his closing remarks, the UN envoy also highlighted that while the COVID-19 pandemic may be showing signs of lowered intensity, it is still present in Somalia. He underscored the importance of vigilance and continuation of precautionary measures.

“The United Nations will continue providing support with surveillance to health authorities both in South West State and across all Federal Member States for as long as is required,” Mr. Swan added. 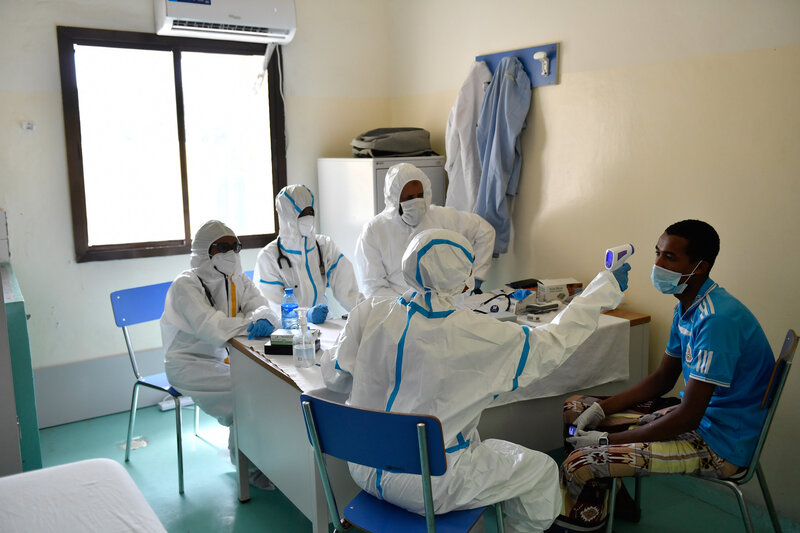