Hargeisa – UN Women is partnering with the Somaliland Women Lawyers Association (SWLA) to improve women’s access to the local justice system and enhance their legal empowerment.

“UN Women is pleased that the partnership with SWLA will support legal empowerment interventions for the most marginalized through the training of community volunteers, the provision of legal aid, and by establishing women coalitions for community mobilization, legislation and policy advocacy,” said UN Women’s Country Programme Manager, Sadiq Syed.

The UN official was speaking earlier this week in Somaliland’s capital, Hargeisa, at the launch of the project – entitled ‘Women’s access to justice and legal empowerment for women and girls in Somaliland,’ implemented in partnership with the SWLA and with funding from the Multi-Partner Trust Fund (MPTF) Joint Program on the Rule of Law. 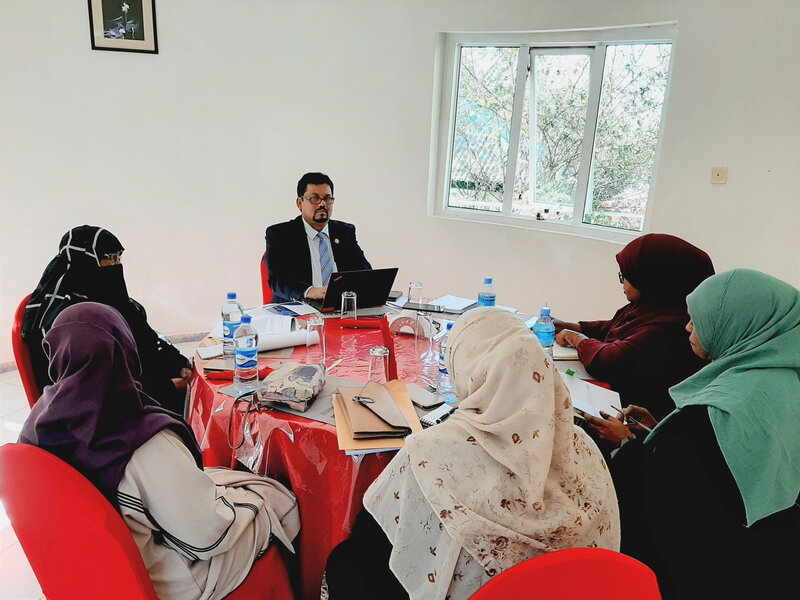 In her remarks at the launch, SWLA’s Chairperson, Ifrah Adam Mohamad, outlined the challenges of women’s legal empowerment in Somaliland and highlighted the work of SWLA. The association is a voluntary legal organization that promotes women’s rights through strengthening their access to justice. It also supports mediation and reconciliation efforts, mobilizes communities for legal aid programmes, addresses gender-based violence, and advocates for legislation and policy that empowers women.

According to UN Women, the removal of barriers for access to justice and strengthening the rule of law are central to the legal empowerment of women in Somaliland. Due to a lack of awareness, and limited access to justice institutions and stigma, women often face challenges in accessing justice systems to realize their rights.

Women, youth and other socially excluded groups are particularly likely to face barriers accessing justice institutions, and this can be due to a lack of awareness of their rights, or the institutions are remote and unaffordable.

Centred in Burao, Gabiley, Boroma, and Hargeisa, the UN Women-SWLA project will involve community mobilization and awareness campaigns, the provision of free legal aid for at least 300 women who cannot afford legal fees, and knowledge-building and training for at least 4,000 women, clan elders, men and youth.

In addition, the project plans to strengthen networks of women volunteers to raise awareness and to monitor and report cases of gender-based violence and other forms of discrimination against women.

“It is vital to ensure gender parity in judiciary and security sectors,” Mr. Syed said at the launch, while also sharing experiences of the work of women lawyers in Afghanistan, Sudan and Iraq, among other countries. 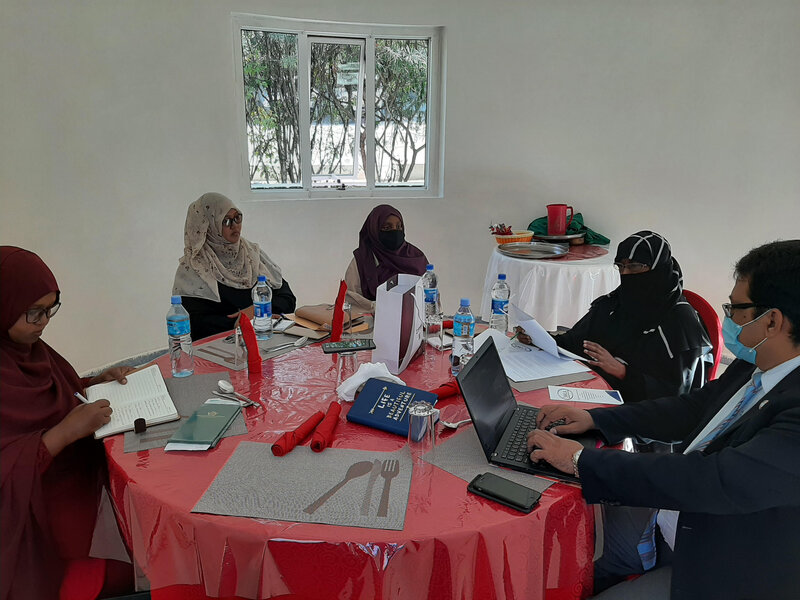