Dr. Ilyas Abdilatif Sheikh Yusuf: Working as a doctor abroad will not help my people in Somalia

Dr. Ilyas Abdilatif Sheikh Yusuf: Working as a doctor abroad will not help my people in Somalia

Baidoa – It was December 2009, and Ilyas Abdilatif Sheikh Yusuf was in a fine mood.

After seven years of arduous study, he found himself at the Shamu Hotel, in Mogadishu, to mark his graduation from Benadir University. Receiving a medical degree was the last milestone before beginning his medical career.

The event did not go ahead as planned.

“I was attending my graduation ceremony, hoping to receive the long-awaited degree, when a huge explosion rocked the hall and knocked me unconscious – I received multiple injuries to my head and abdomen,” the 38-year-old recalls.

A suicide bomber was at the ceremony and detonated his explosives. At least 25 people were killed and many more injured. The casualties included students, family members, academics, government officials and journalists.

Along with another 11 critically-injured survivors, Dr. Yusuf was airlifted to Kenya and then on to Saudi Arabia for medical treatment. He stayed for one month in Riyad, the Saudi capital, while undergoing a series of maxillofacial surgeries. His recovery took eight months.

From an early age, Dr. Yusuf had wanted to give something to Somalia and had decided that a medical career was how he could best do this.

Born and bred in Mogadishu, Dr. Yusuf attended the capital’s Imam Shafi’i Primary and Secondary School before going to Benadir University to study for a Bachelor of Medicine and a Bachelor of Surgery in 2003.

After his graduation and recovery, he started his practice with a focus on general medicine but his exposure to the kinds of patients being treated in Mogadishu’s hospitals led him down a different path.

“When I was working at the Keysaney and Madina Hospitals, I noticed that patients with bone fractures caused by explosives and shelling needed more time to recover than other injured people, but, at the same time, there were only few orthopaedic specialists in the country to treat them properly,” Dr. Yusuf says.

This was in the 2010s, when fierce fighting between armed groups in Mogadishu was leaving many residents with such injuries. It led to change in Dr. Yusuf’s career direction – he decided to specialise in orthopaedics.

After his recovery from his wounds – and receiving his diploma – he left for China’s northeast where he studied orthopaedic surgery at Jilin University, graduating with a master’s degree in this field in 2014.

Once he finished his studies, some members of his family tried to convince him to practise medicine abroad. He refused.

“I have caring brothers and sisters who encouraged me to join them in the United Kingdom, but I refused and further challenged them to bring their skills back to Somalia – being a doctor abroad will not help people here,” Dr. Yusuf says. “I wish young Somali doctors from the diaspora returned home to save this country which has been so devastated by droughts and plagued by health hazards.”

Upon his return from China in 2014, Dr. Yusuf decided to begin practice in South West State, the Federal Member State from which his family originally hailed.

He worked as a medical doctor with non-governmental organisations such as Médecins Sans Frontières (MSF) and Cooperazione Internazionale (COOPI) and soon saw a need that went beyond his specialized area of medicine.

“I was working in Baidoa for some time, and it was becoming clear to me that the residents were suffering because of the shortage of medical specialists in town. There were only public hospitals capable of handling emergencies and minor cases, and people used to travel to Hargeisa and Mogadishu to see an orthopedist or an ophthalmologist, or other specialties,” Dr. Yusuf says.

Determined to offer more specialized medical services, he invested his savings and established TAYO Hospital in Baidoa in February 2019. Today, the private hospital offers medical treatment to communities from across South West State as well as the bordering regions of Gedo and Middle Juba. 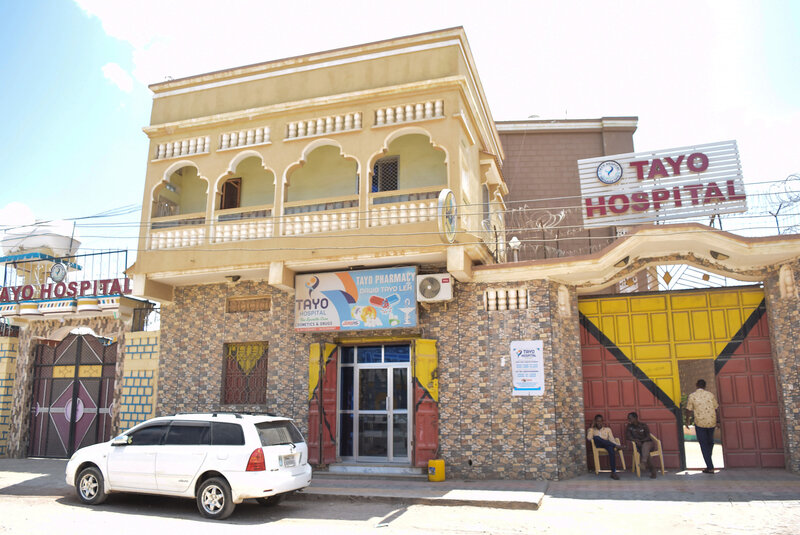 Beginning with three departments – paediatrics, obstetrics and gynaecology, and orthopaedics – the hospital expanded to six in 2021, with the inclusion of departments for general surgery, dentistry and otolaryngology. It now has more than 50 staff members working in medical and support roles.

“What I would really like to highlight is my gratitude to the hospital’s personnel who support me tirelessly. Without them, nothing would be possible,” Dr. Yusuf says. “TAYO Hospital has functioned for less than four years but it has attracted a steady flow of patients,” he adds, noting that the hospital has treated more than 14,000 patients since it was founded.

“I came from the Wadjir area within Baidoa town,” says Borow Aden Nor, a resident who brought his sister in for treatment. “My sister has been suffering from a swollen leg. She is only 17. She cannot sleep and cries in pain all the time. I trust she can get treated at TAYO Hospital – I used to bring my children here whenever they got sick, and they were always well looked after.”

The hospital also offers free treatment for internally displaced people (IDPs), and around 1,500 IDPs avail of its medical services a year. This spring, the hospital started offering free cataract surgery. So far, 150 patients have been treated, and Dr. Yusuf is now looking for organisations to support him in bringing the surgical treatment for cleft lip and palate to Baidoa. 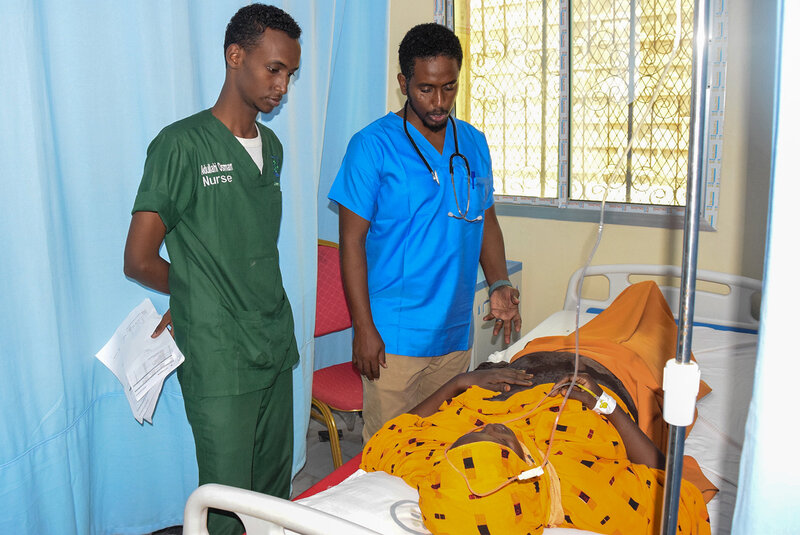 According to the Universal Health Coverage Partnership (UHC Partnership), the average life expectancy for Somalis stands at 55.7 years, and with a population of 15.4 million, only 25 per cent of them have access to essential health services.

Backed by the World Health Organization and others, the UHC Partnership is a platform for international cooperation on universal health coverage and primary health care. It comprises a broad mix of health experts working together to promote these types of care by fostering policy dialogue on strategic planning and health systems governance and developing health financing strategies and supporting their implementation, among other goals.

During her recent visit to Somalia, the Independent Expert on the Situation of Human Rights in Somalia, Isha Dyfan, pointed out that access to healthcare remained dangerously low in the country. The UN expert called on the international community to ensure access to basic social services including drinking water, sanitation facilities, housing, healthcare, and education for all children, in particular girls. She also urged the Government to expand the delivery of public health services. 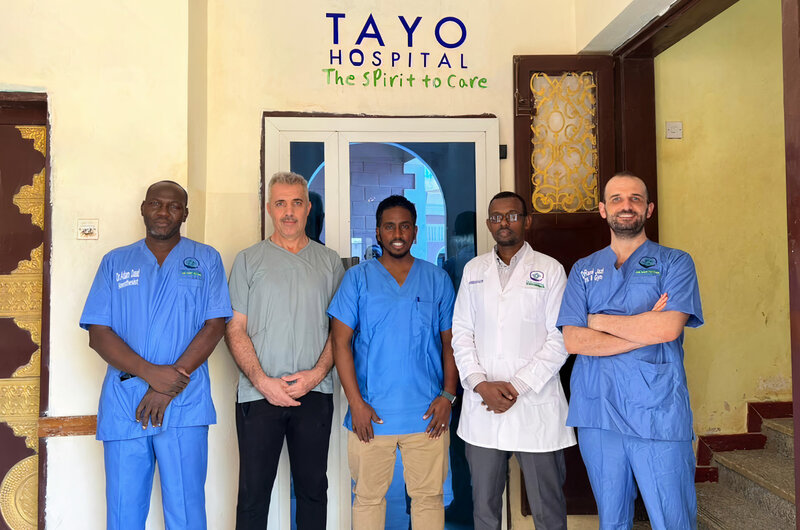