Dollow - After witnessing the sweeping consequences of drought during a joint visit with Somalia’s drought envoy today, the top United Nations humanitarian official for the Horn of Africa country called for a major scale-up in resources to prevent famine.

“The humanitarian situation in Somalia continues to deteriorate rapidly. Already 1.5 million children below the age of five are malnourished, and we expect that 356,000 of these may not survive through the end of September this year,” said the Humanitarian Coordinator for Somalia, Adam Abdelmoula.

“Acute malnutrition is about to increase unless we scale up our response plan in a major way,” he added. 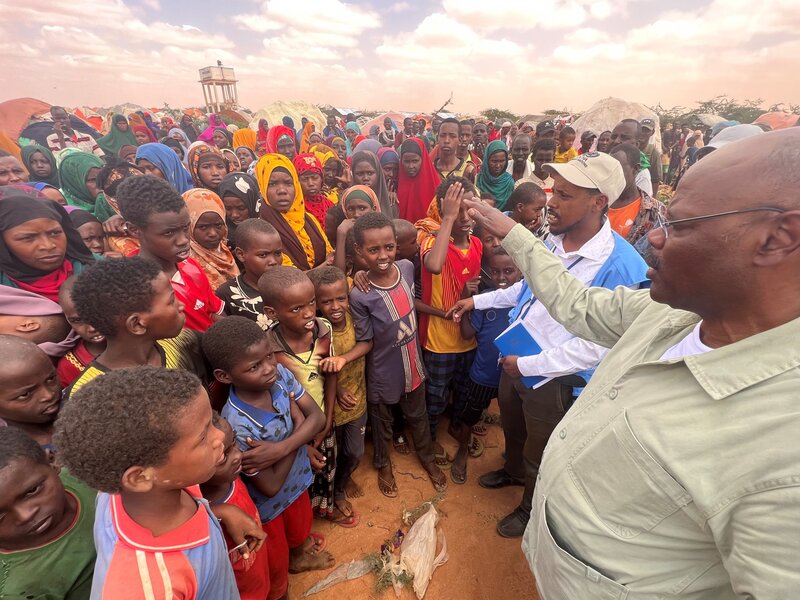 Somalia has suffered through four unprecedented and consecutive failed rainy seasons, something that had never happened in the country’s history. Today, it faces a potential fifth.

“Already half of the population, 7.1 million Somalis, are in need of food assistance – if the fifth rainy season fails, this number will increase significantly,” said Mr. Abdelmoula, who also serves as the UN Secretary-General’s Deputy Special Representative for Somalia. 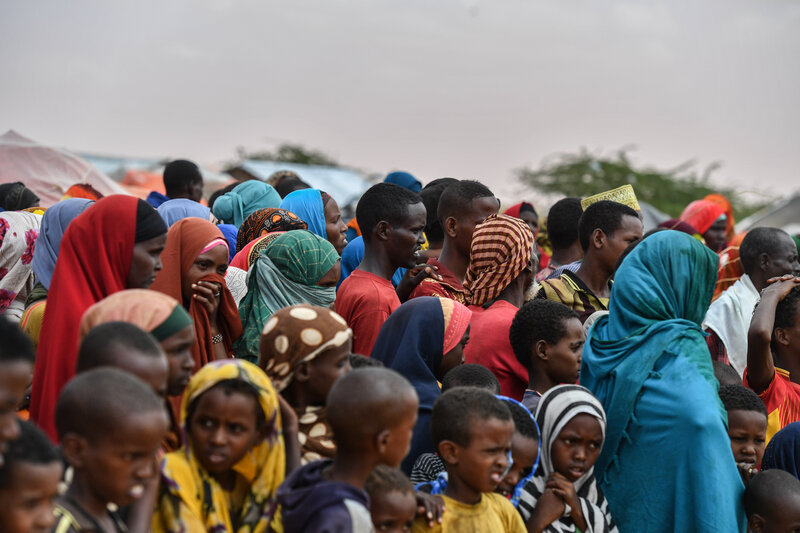 Eight of Somalia’s 90 districts are already in famine-like conditions categorized as catastrophic, and more are expected to slide into this category if the funding gap is not met.

“I continuously appeal to our donors, traditional or new, to spend the money upfront so that we can save lives as we look at a fifth failed rainy season,” the UN officials said.

No shelter, no food, no medicine 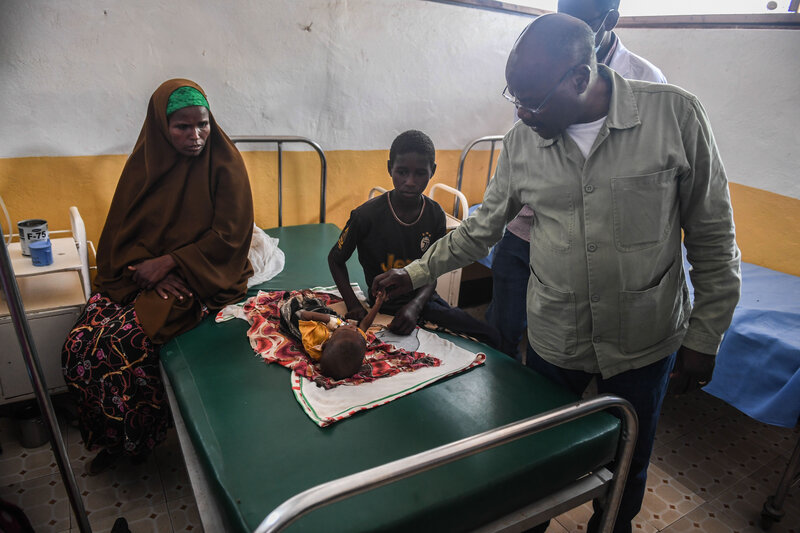 “We have seen that people have come to Dollow to look for assistance because here they have access to aid agencies,” Mr. Abdishakur said during the visit to the Kabasa IDP camp. “But we have witnessed many of them who arrived just a few days ago who are in desperate need and who have not received assistance.”

One of many thousands of such camps across the country, the Kabasa IDP camp was established in May and already hosts 300 families from all over Somalia.

While Dollow has an estimated regular population of almost 90,000 people, the district is now home to about 145,668 internally displaced people.

Without the means to cater for current IDPs, Dollow continues to receive new people mostly from Bay and Bakool and within Gedo region due to food insecurity.

Spontaneous returnees from Ethiopia are also putting pressure on existing services such as water, health, education and nutrition. 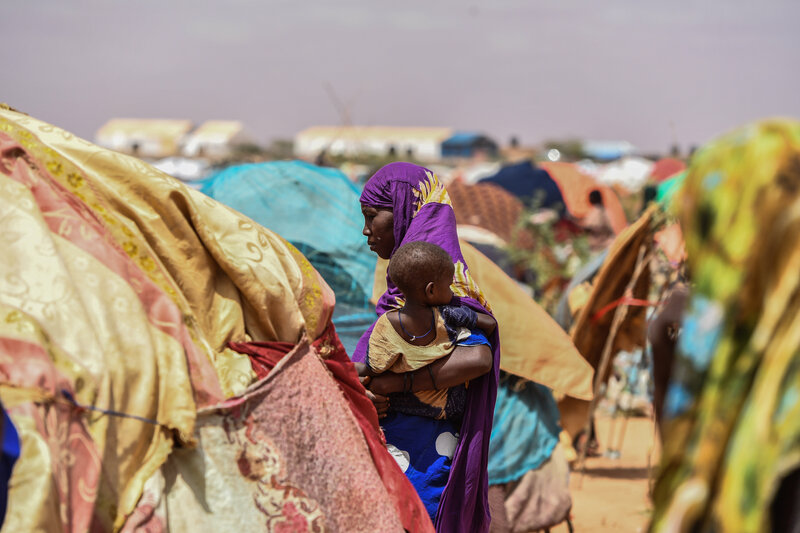 In 2011 ― the last time such a humanitarian tragedy struck Somalia ― famine conditions killed a quarter of a million people. To avoid a similar outcome, UN humanitarian agencies and their partners are ramping up responses and reprogramming their activities, although resources are limited. The 2022 Humanitarian Response Plan seeks around $1.46 billion billion to support the drought response but is currently around 15 per cent funded.